When I got to interview Angel and Debbie over our engagement session, I heard a very interesting and funny love story. These two were practically neighbors/playmates and barkadas. Before they became a couple, everyone thought Angel was making a move on Debbie’s sister, Raissa. But to everyone’s surprise, Angel was actually aiming for the apple of his eyes, Debbie.

Angel was such a kidder if you meet this guy. Before, he would normally pull some jokes on Debbie and tell her that “They are now a couple”. Playing along, Debbie would say “Yes”. And now they are still a couple and are getting married this December.

When I asked about the proposal story, you’d know that these two played a lot of jokes on each other because Angel would always do a fake proposal for Debbie. And finally, when the day came, Angel was very nervous preparing for his proposal, he forgot to fetch Debbie.

I’d like to tell all the story here but I’d be taking away the purpose of their wed site…read all about their proposal story here.

Meanwhile, enjoy their pics here… It was just a great great day for all of us. 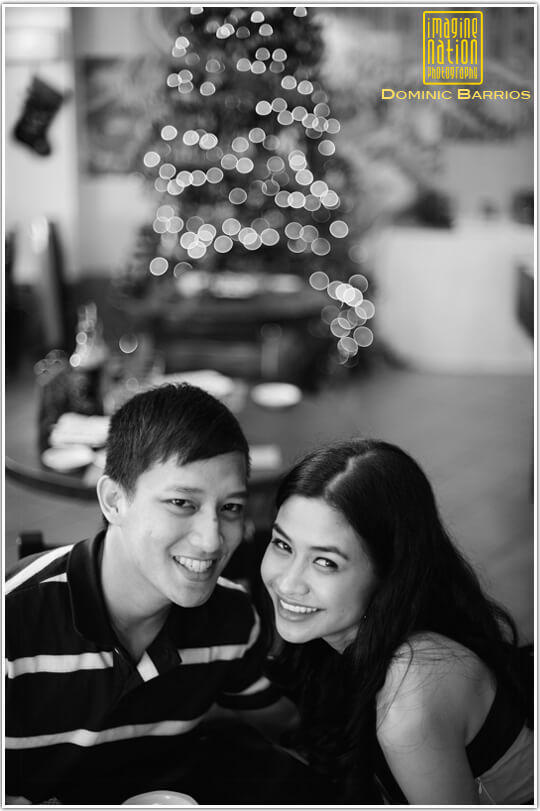 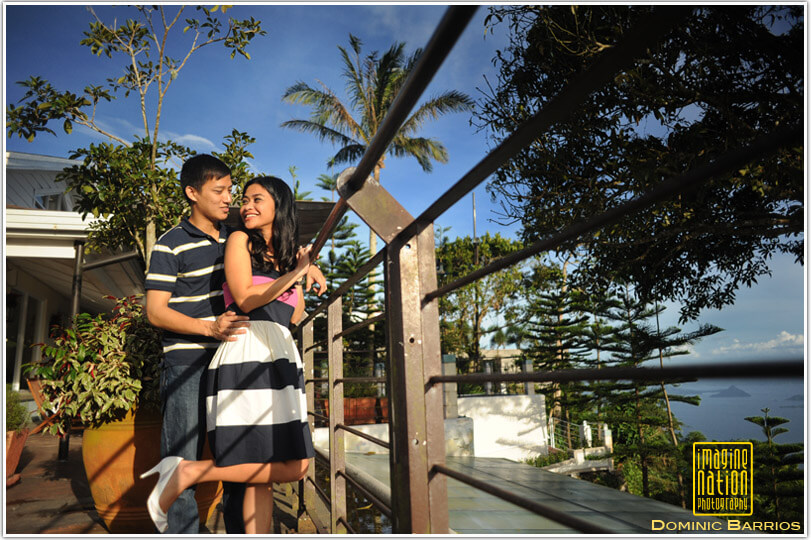 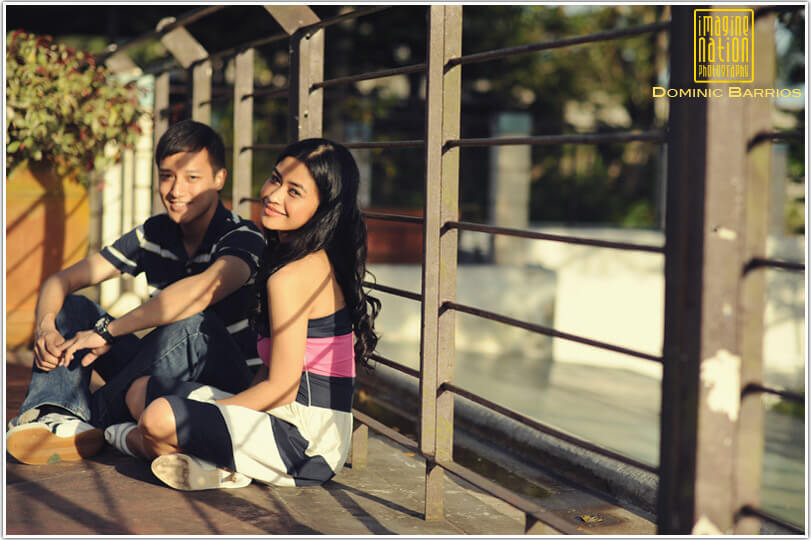 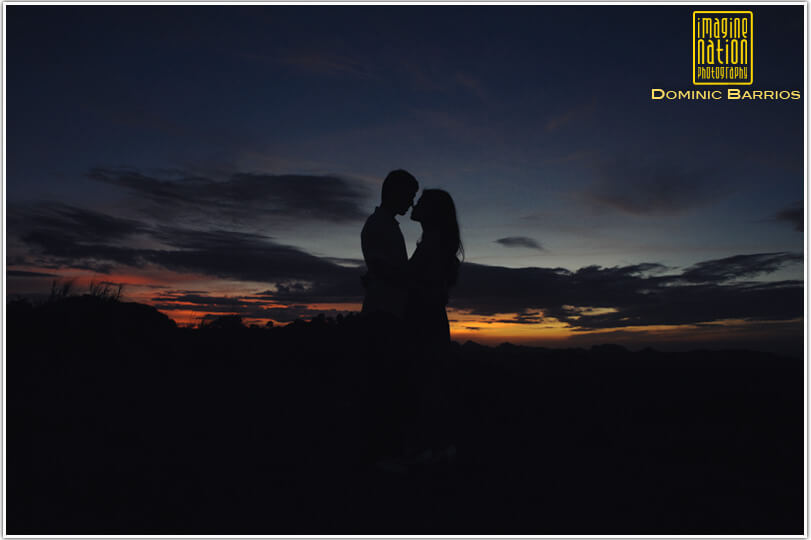 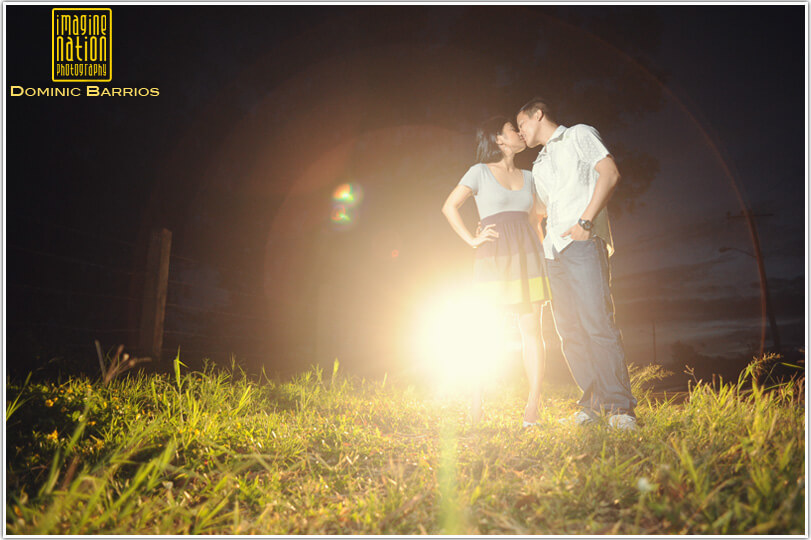 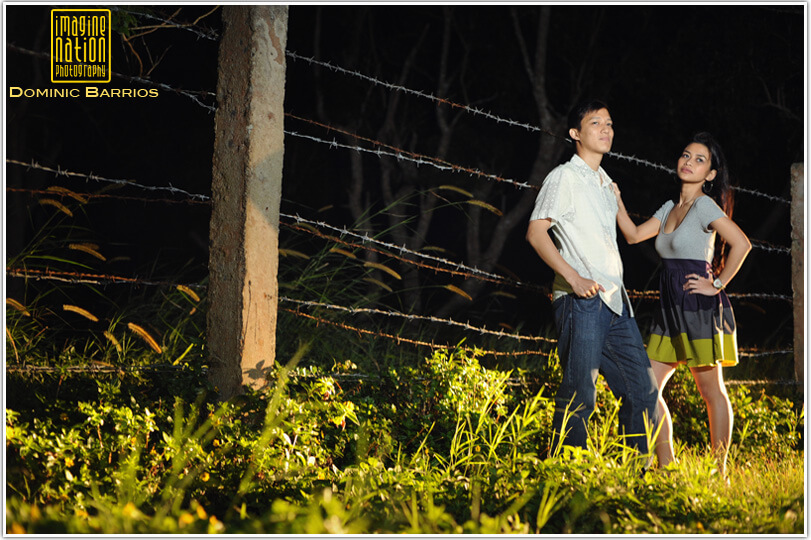 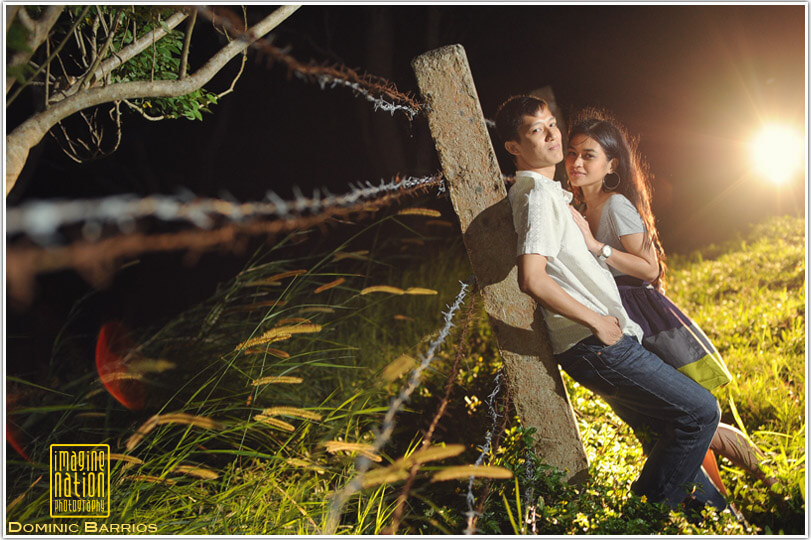 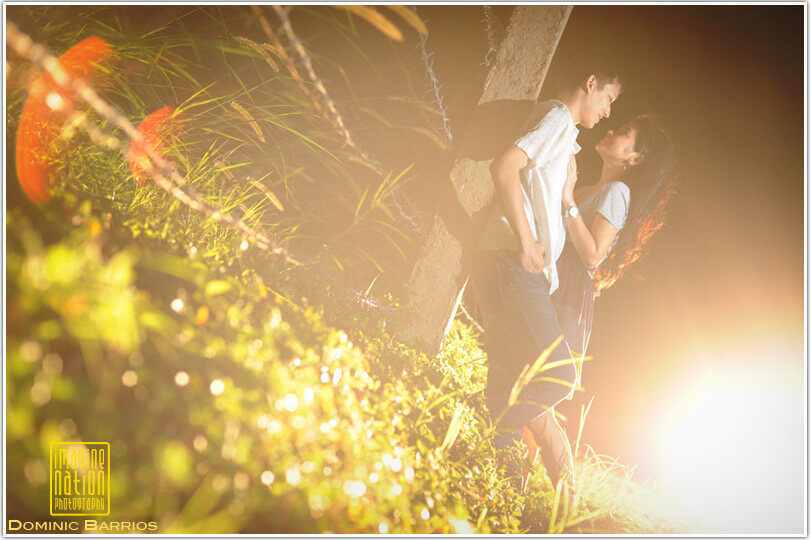 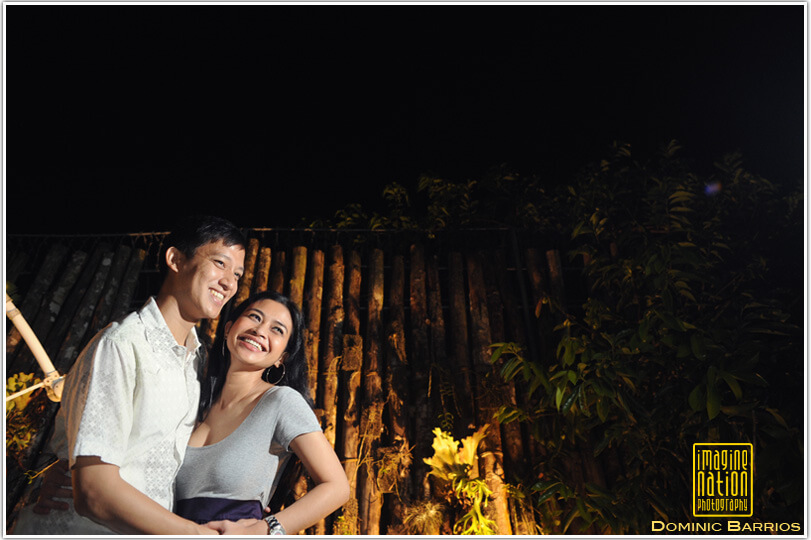 You’d never guess where this was taken… I had to sneak Debbie in just to do this shot haha.. 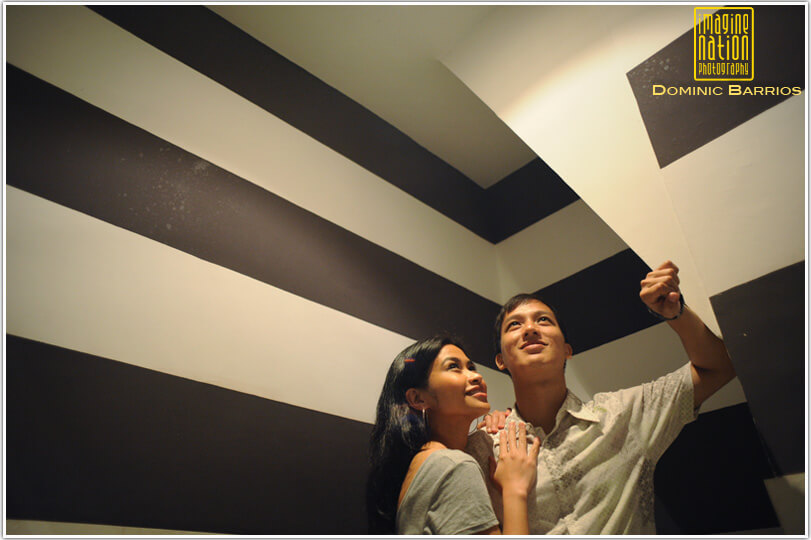 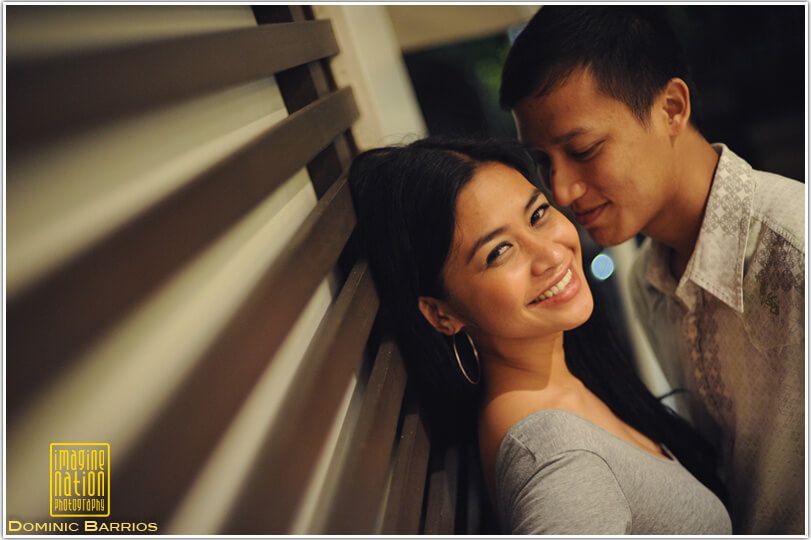 That’s Raissa in the middle, always getting in their way?? haha.. jk 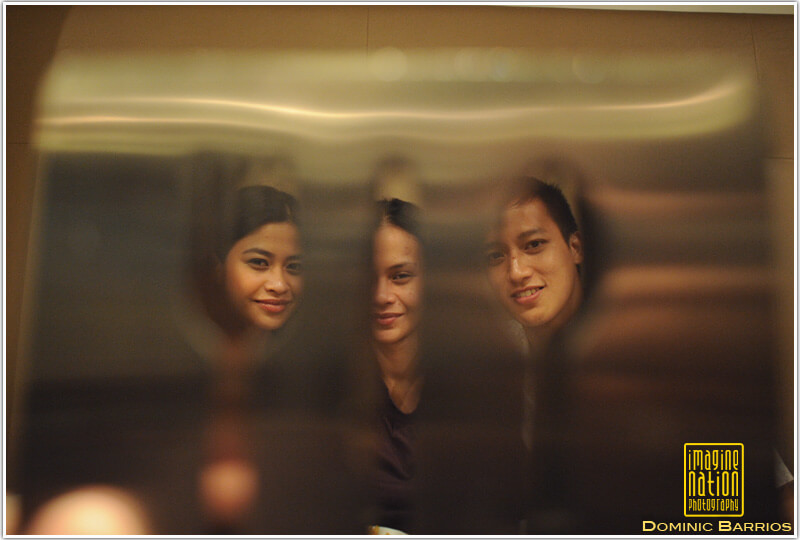