When I usually meet my couple, I usually interview them and ask what their line of work is just so we could start and develop a rapport. In Rusty’s case, this guy doesn’t want to reveal anything about him. The first time I asked him, he told me that he’s an HR from Pegasus and I was caught off guard. Then he laughed about it so that gave me an idea that he was playing with me. Sharon, on the other hand, is a doctor. She didn’t laugh about it so I guess she was telling the truth. =P hehe. 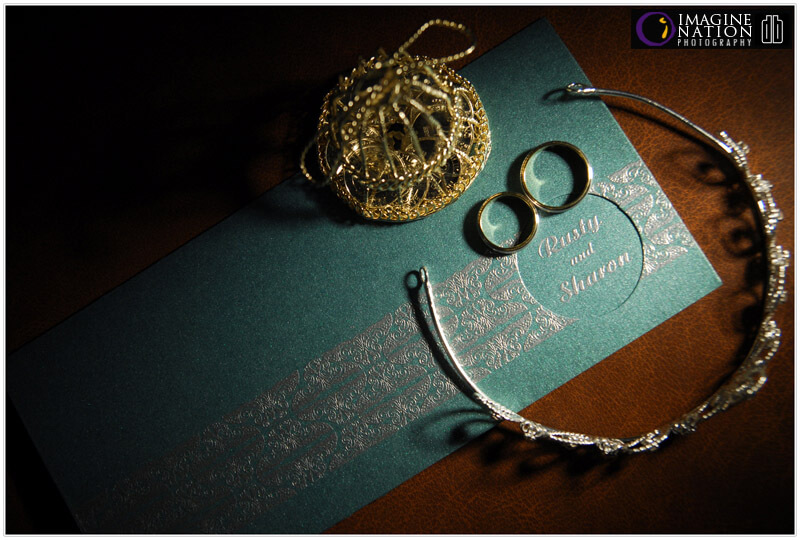 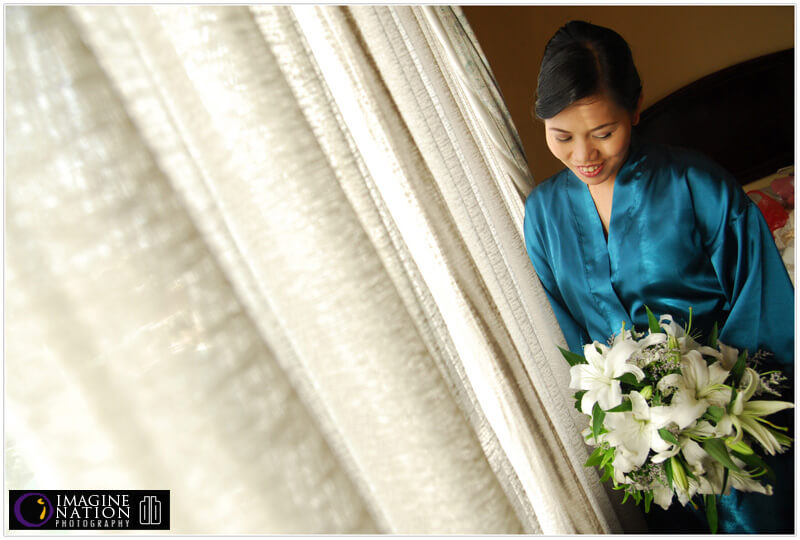 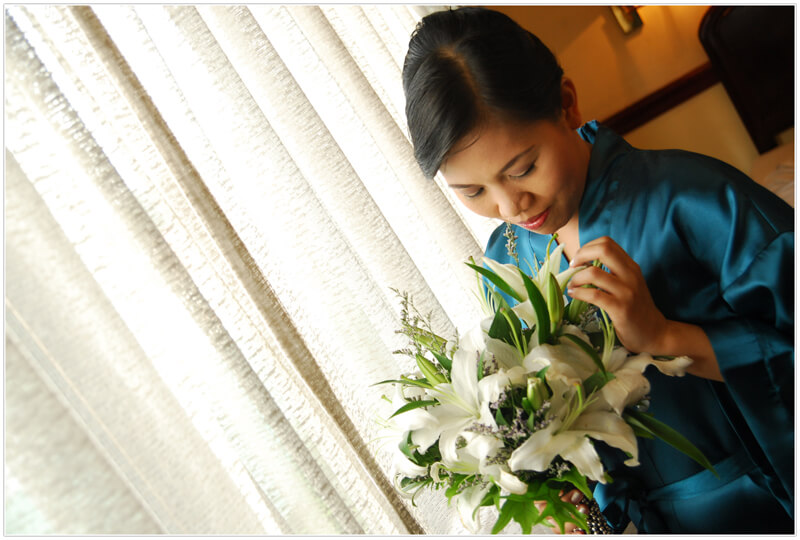 During the ceremony, I heard a lot of Attorneys being called for the entourage. Later on, I finally figured out that Rusty is a Lawyer. So that time, I just talked to God, Lord, help me not to mess up… Otherwise… 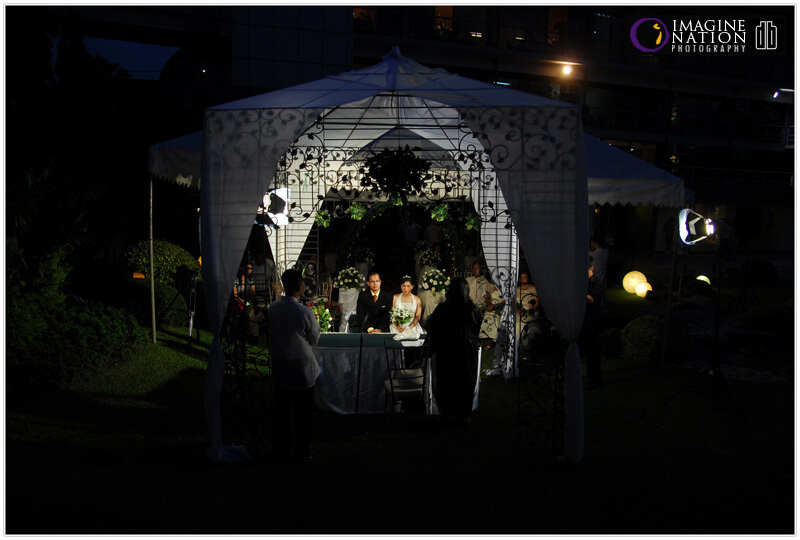 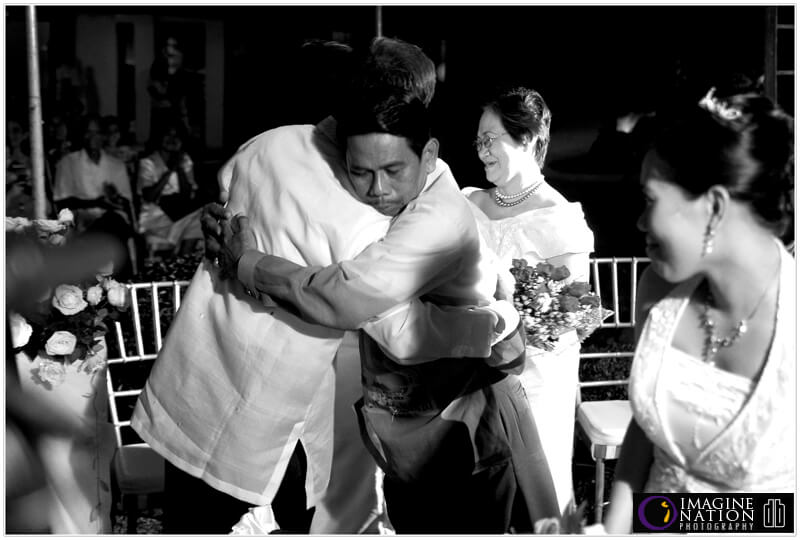 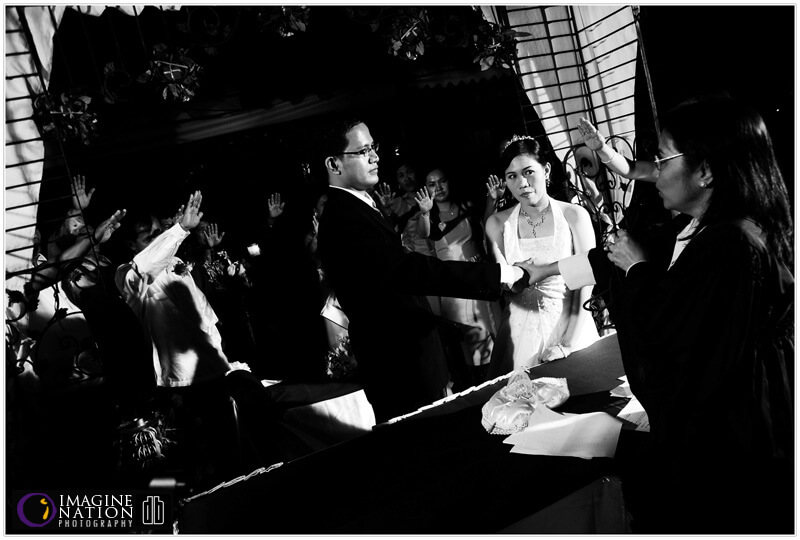 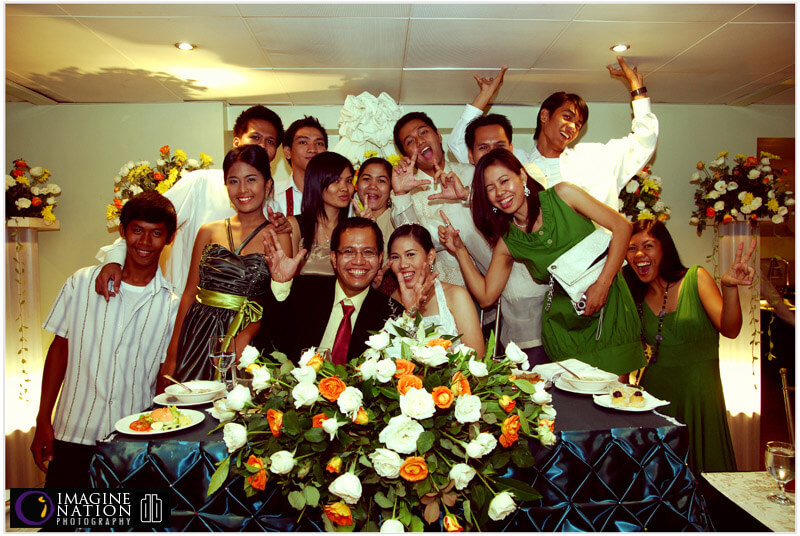 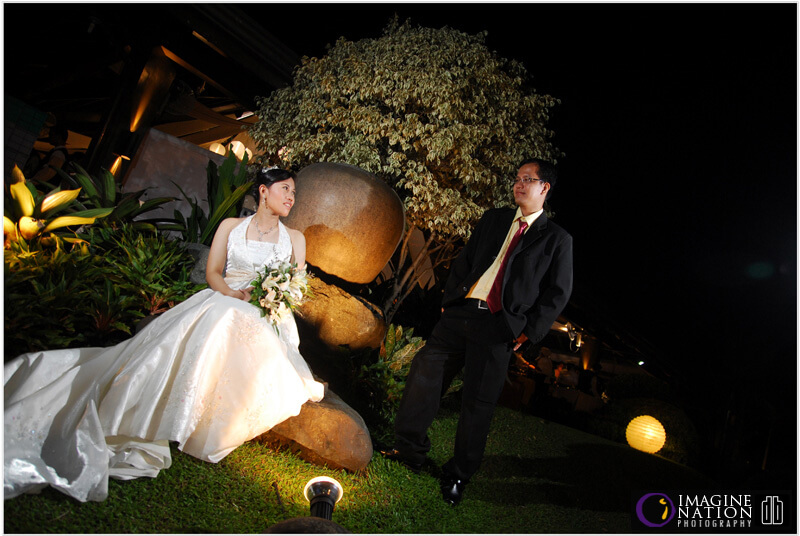 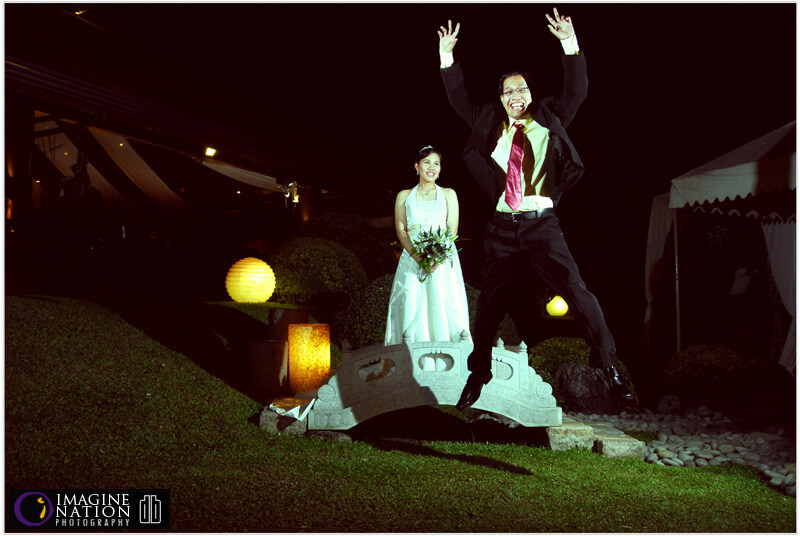 At the end of the reception, Rusty told me the reason why he kept his profession a secret from me. He wanted to avoid special treatment. Well, the good thing is, Rusty’s a very down to earth guy and he doesn’t really brag about his position or what he can do. Second best thing is, We didn’t mess up, so there’s no lawsuit or charges coming. hehehe. Thank God for that. =P

Rusty and Sharon, it was a very short wedding but it was fun and intimate. God Bless on your marriage. And hope to see you sometime.