Dennis and Cris are both my SFC mates in our sector. They became my chaptermates for awhile but we still meet time to time from big gatherings and small parties. Initially, Cris wanted to have their prenup as a surprise for Dennis and I told her you must tell him sooner because we don’t want a stunned look of him all the time in their pictures …

Apparently, Cris wanted their prenup to happen the same day as her birthday so we had her chaptermates tag along us and it was fun because we had a small snack and a cake with us and they brought along Uno Stack-O which brought out the competitiveness in all of us. haha.. 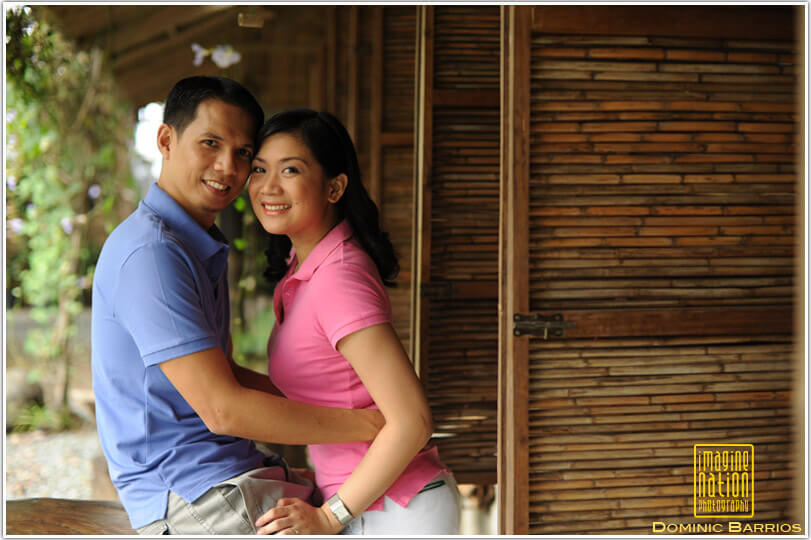 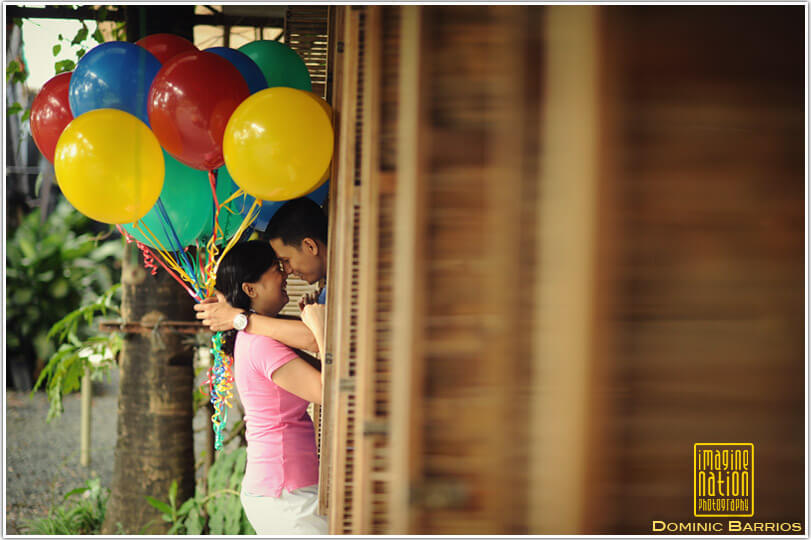 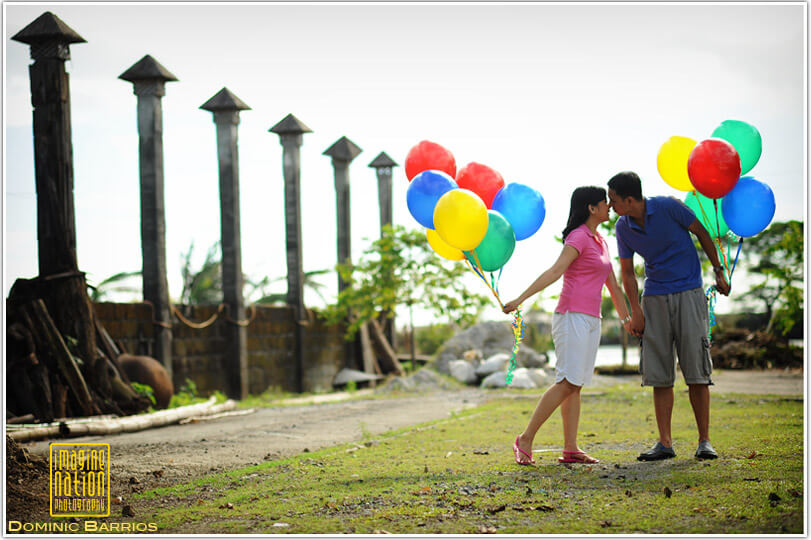 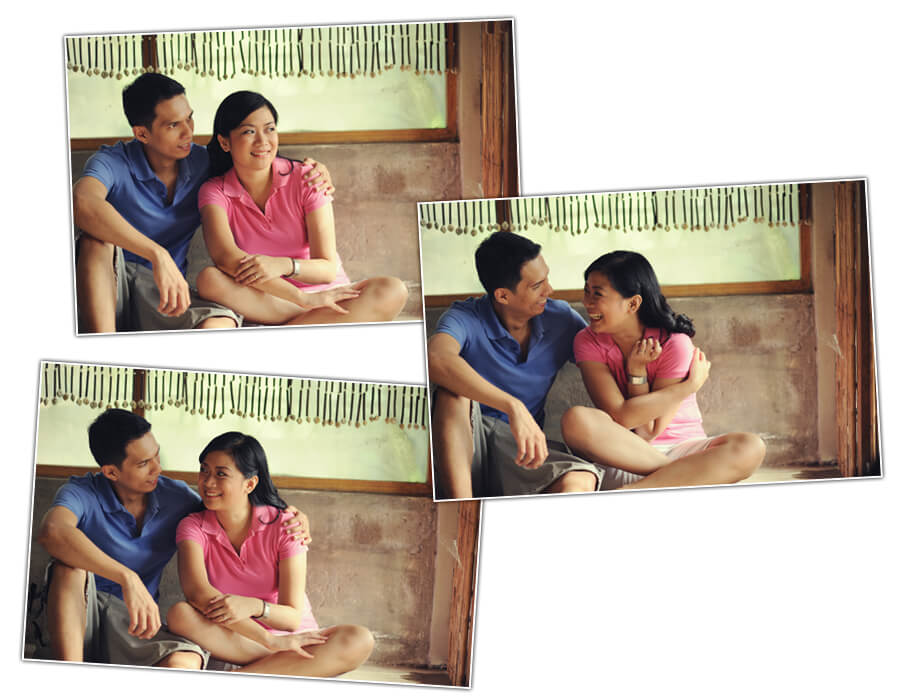 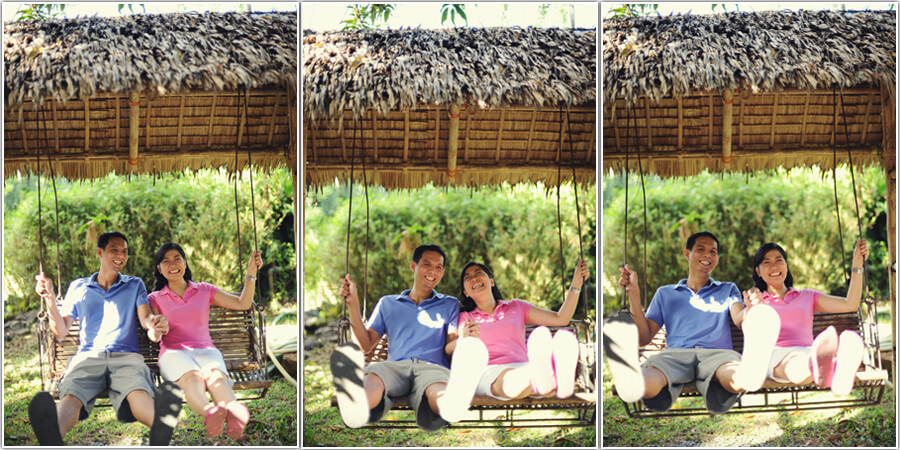 Cris celebrating her birthday with balloons… 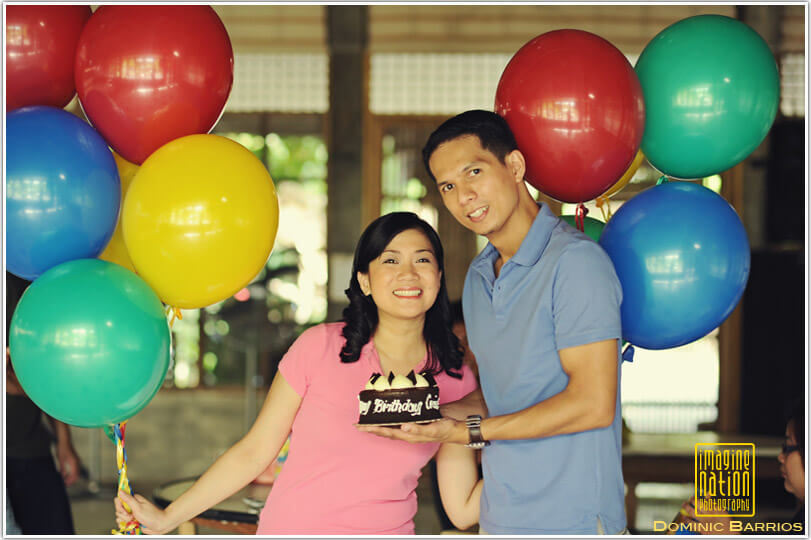 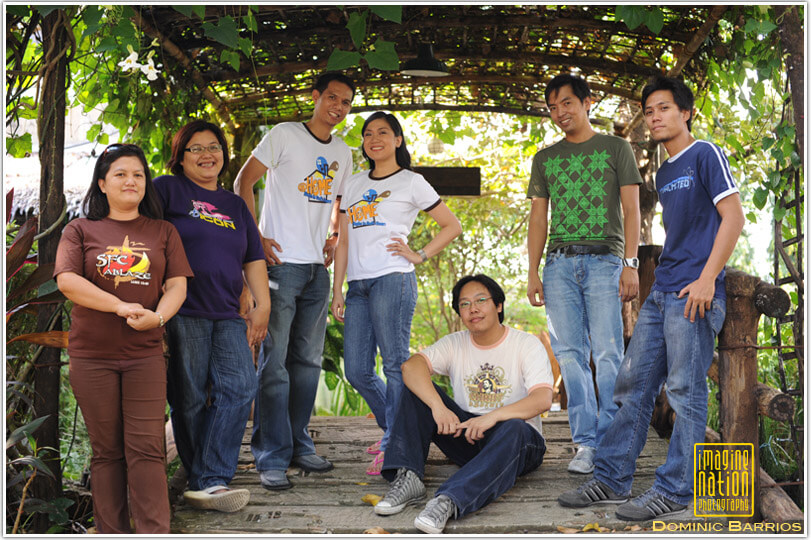 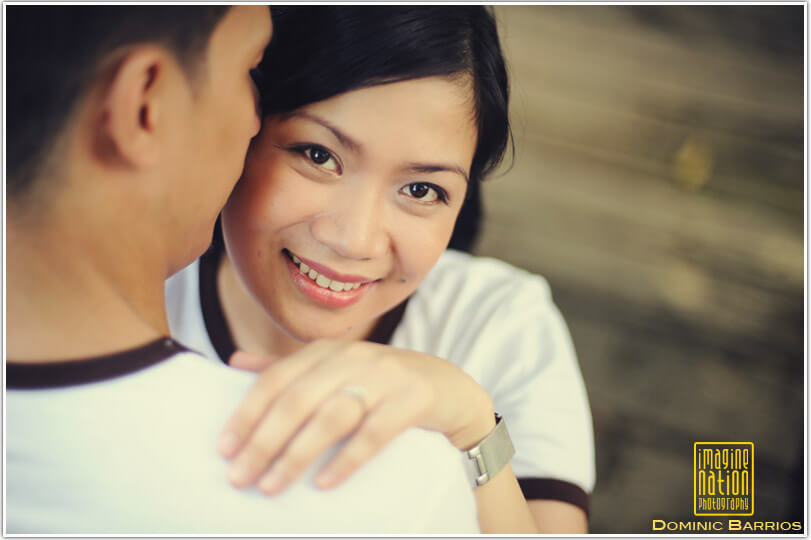 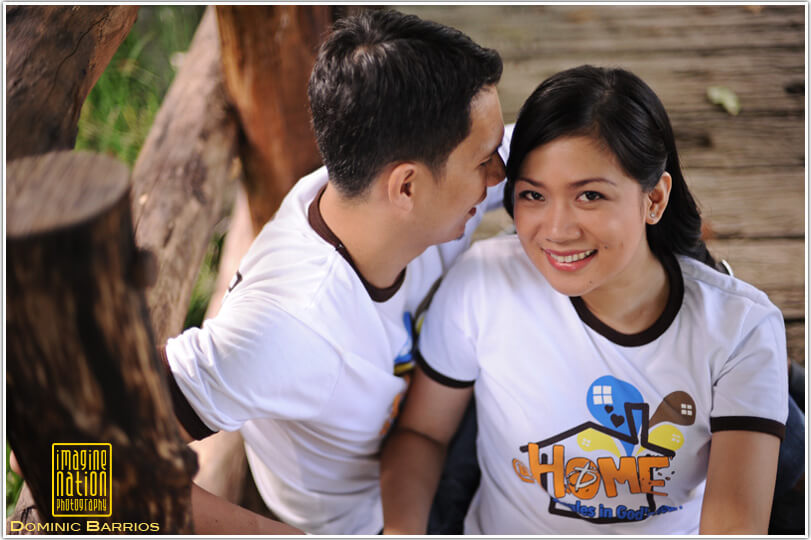 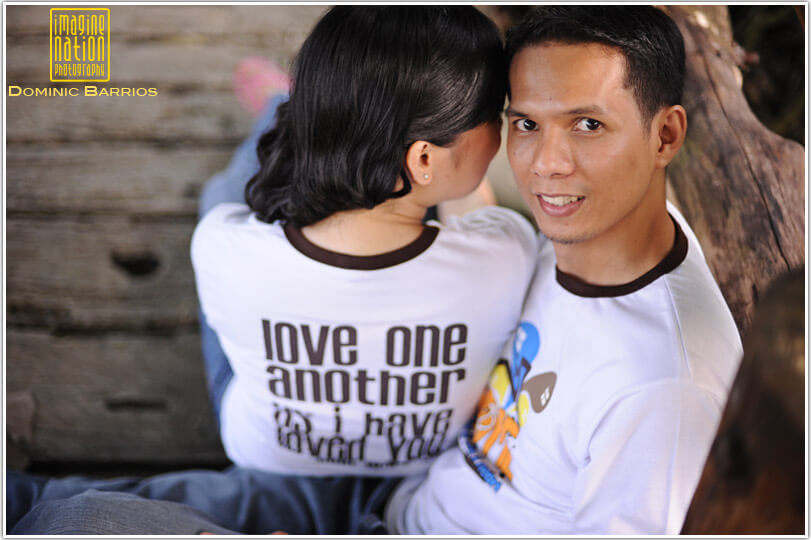 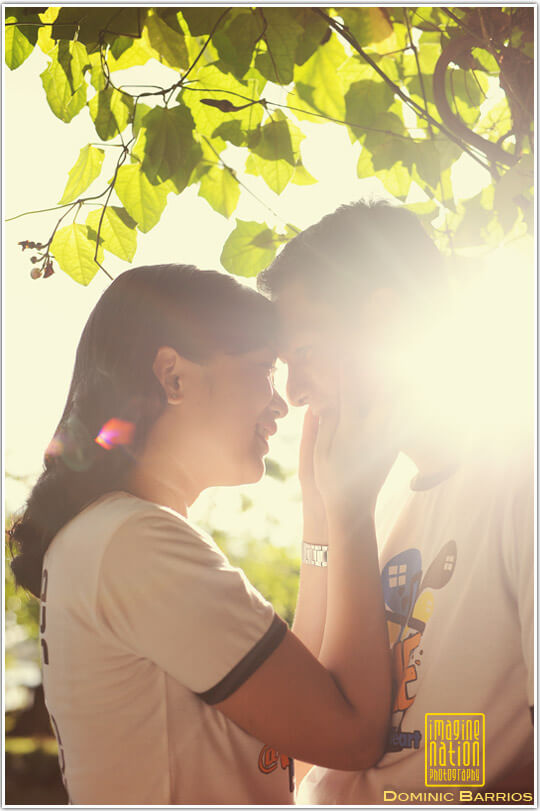 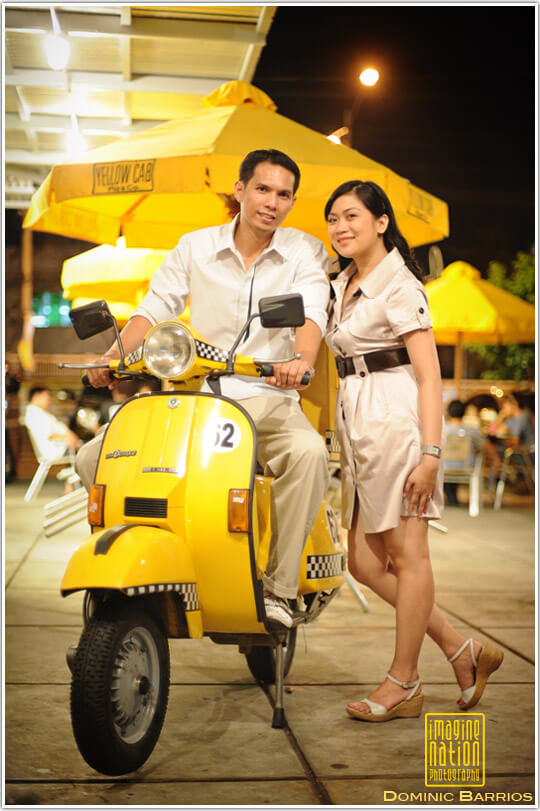 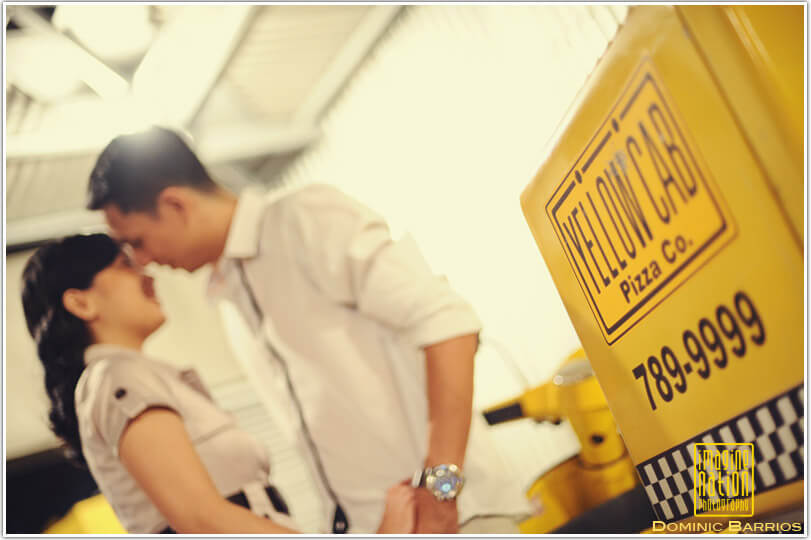 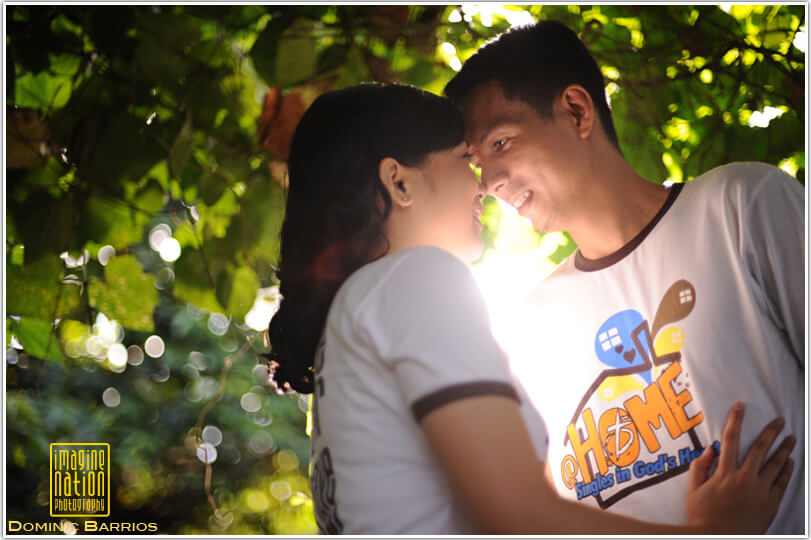 Slinging back to Singapore