Special thanks to : Eastwood Plaza and Richmonde Hotel

Back to regular programming…

We were blessed to do an editorial like no other together with the finest of wedding suppliers who dared to re-invent the Urban Bride look. With weeks of coordination through emails and meet-ups, we were able to come up the profile of the perfect “Urban Bride”

In defining the “Urban Bride”, our team focused on three factors: city life, elegance, and new. We wanted to highlight city life because it’s all about our bride growing up and getting married in a city thus, embracing modernity. Also, we believe that being an urban bride still means being elegant. Our bride exudes grace even under the pressures of a modern and fast-paced world. Lastly, the urban bride chooses to move forward rather than dwell on her past. Her fresh look matches her fresh outlook in life that’s why she always embrace “new” things.

We wanted to show a confident, cosmopolitan woman against a very “urban” background; hence, our chosen locations. We wanted to show that despite living in a fast-paced world full of success and flair, the “Urban Bride” still wants to settle down and seek happiness through marriage. – Nasia Cammayo It is going to be a fine journey for the bride dressed glamourously in beads and lace on a transparent bodice providing the right dose of oomph to transport her whimsically as she imagines herself traipsing the red carpet for the Oscar’s. How the designer responds to the tension between the traditional and avant garde lies in his ability to see the truth about his client’s personality- seeing beyond her nervous giggles and shy self descriptions. And the truth not being manifest right away,designer and client hit on the stirrings of friendship;true to form,Bks doesn’t just draw his passion on paper. – Boy Kastner Santos 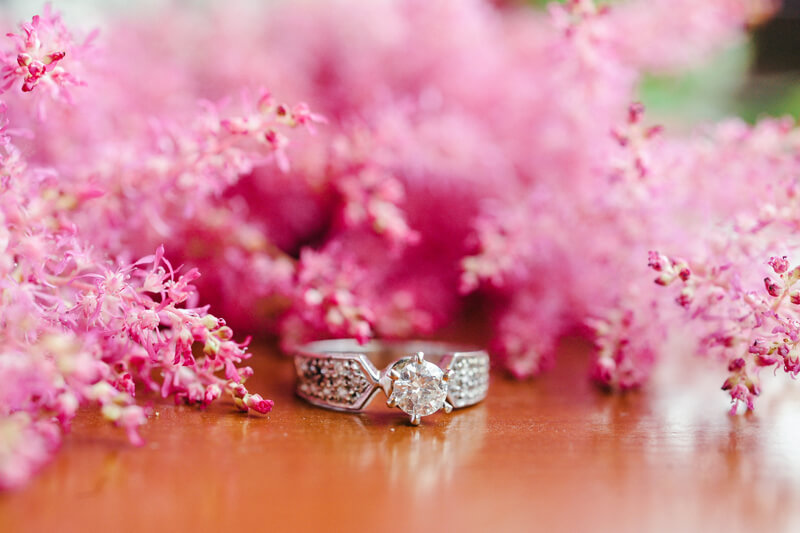 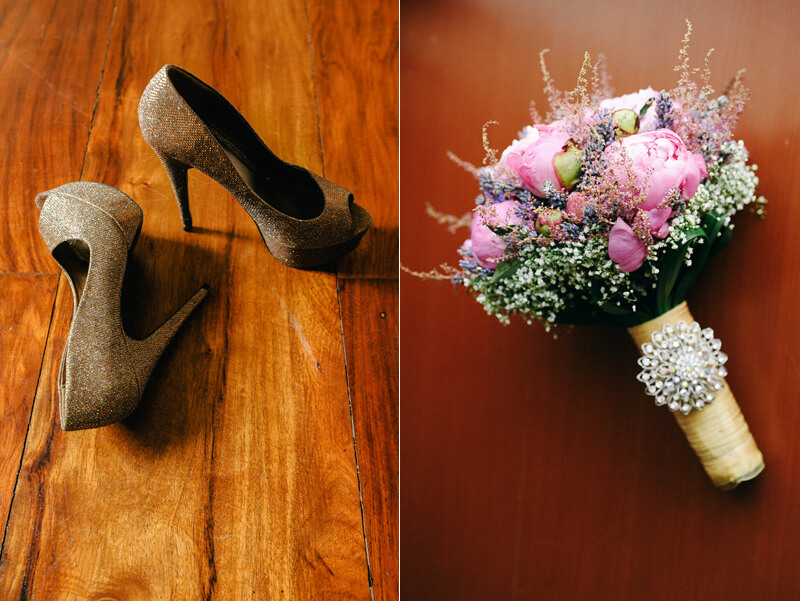 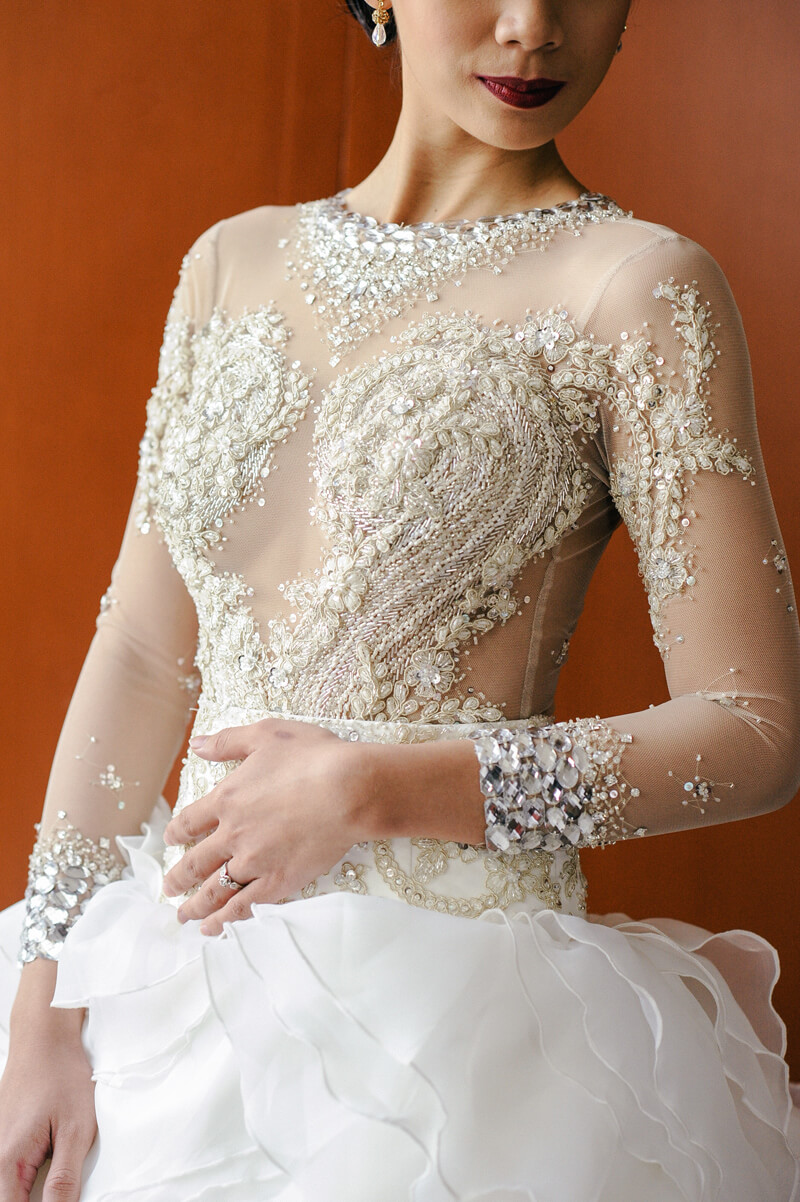 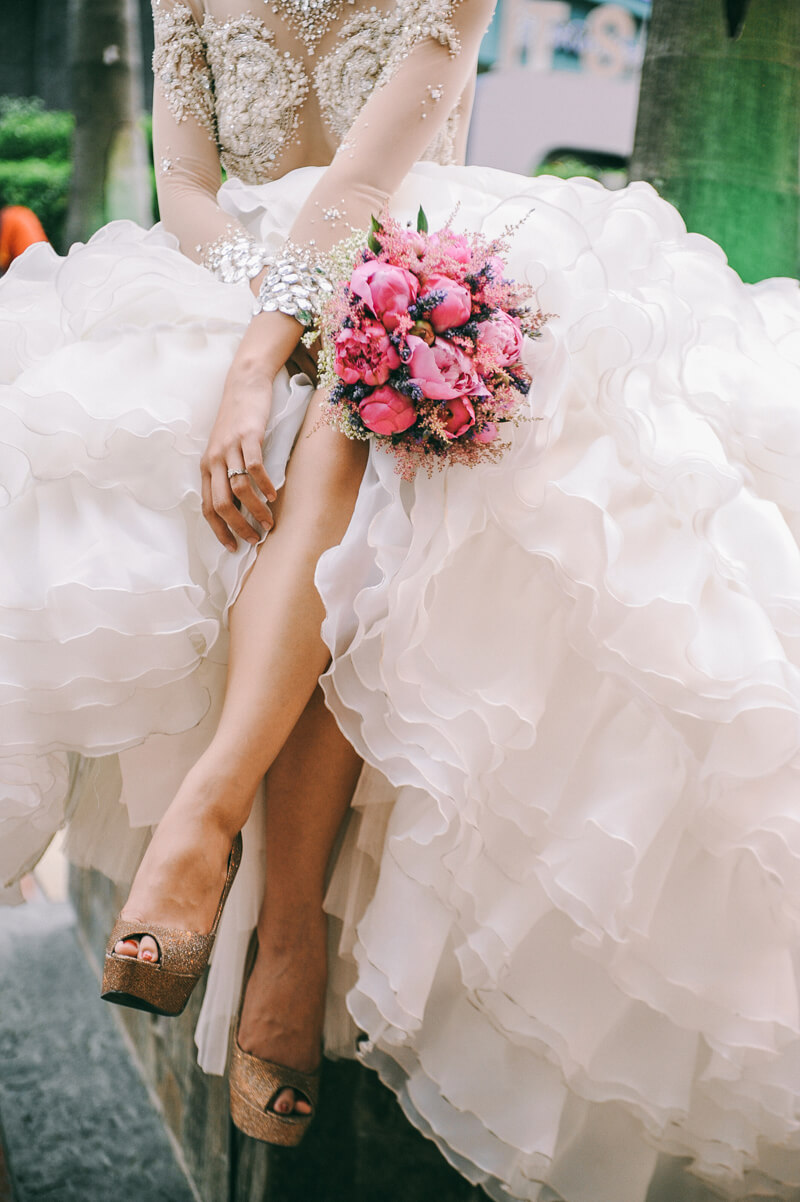 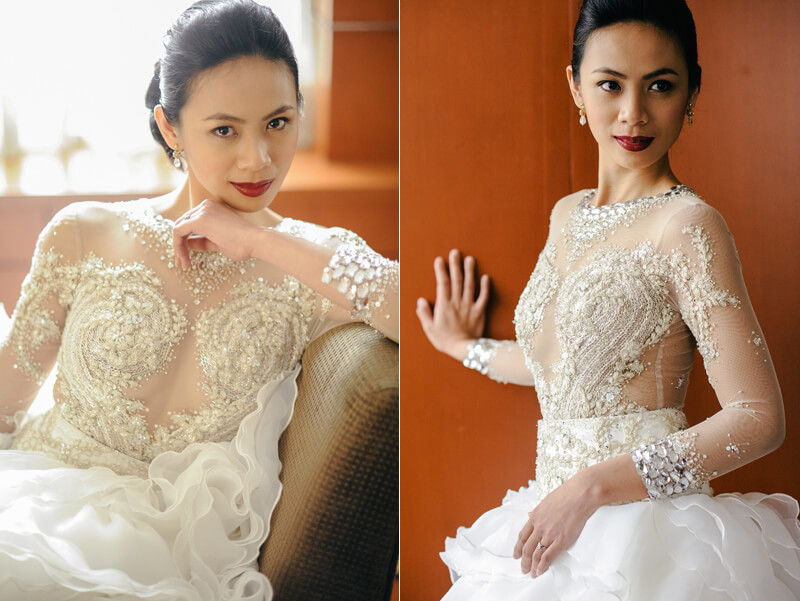 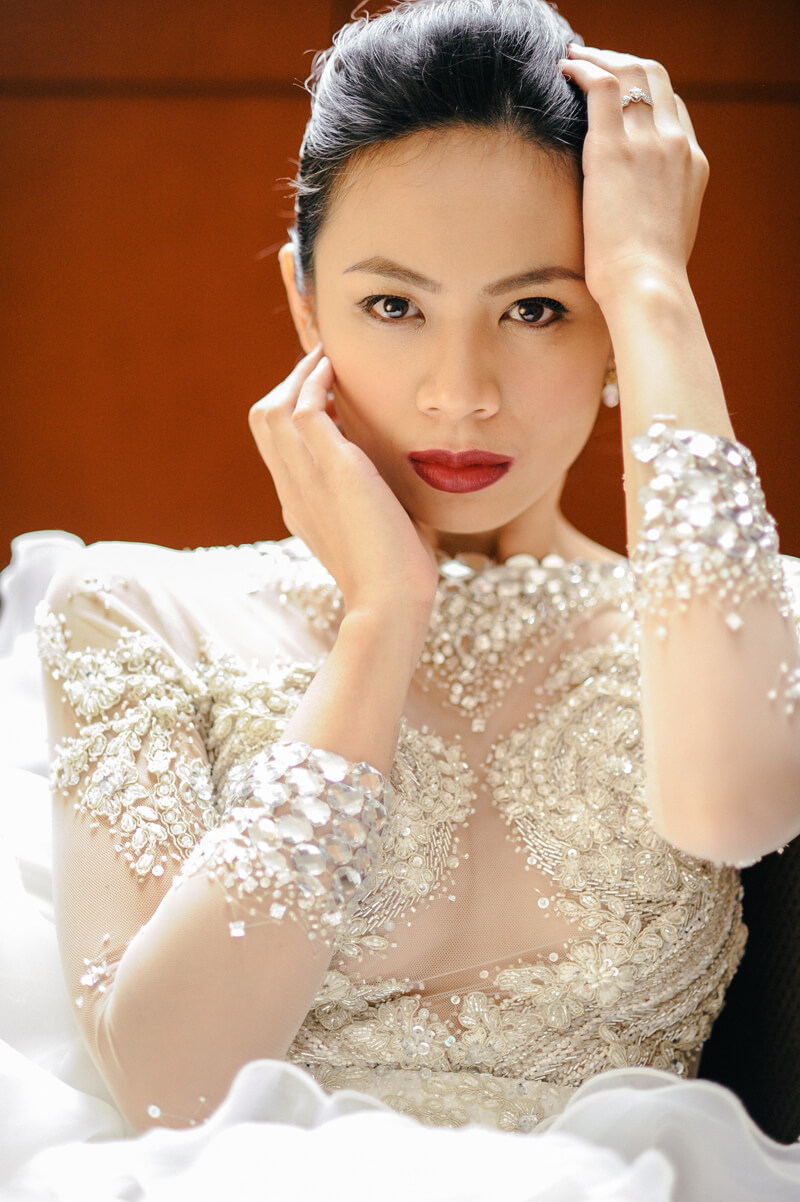 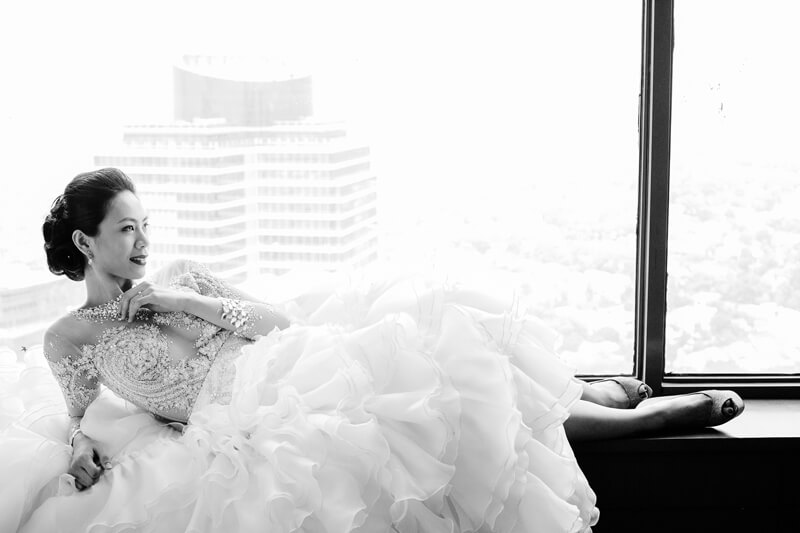 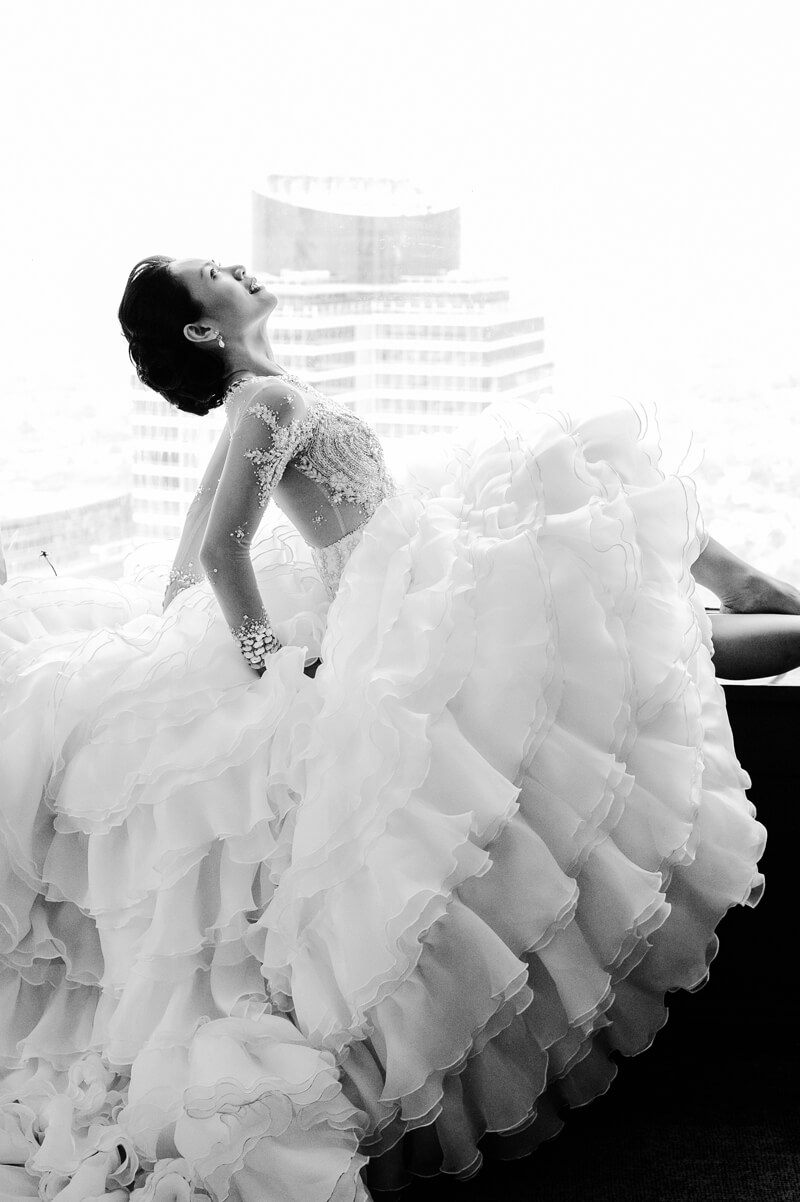 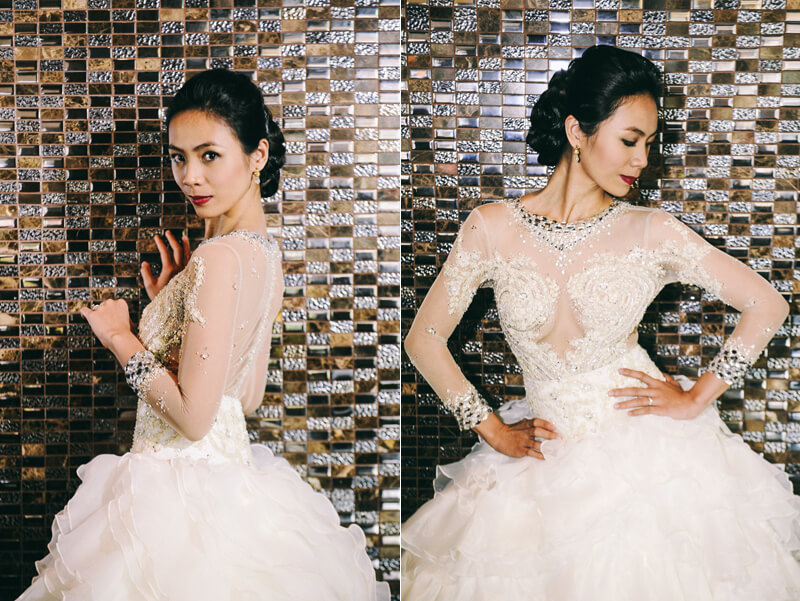 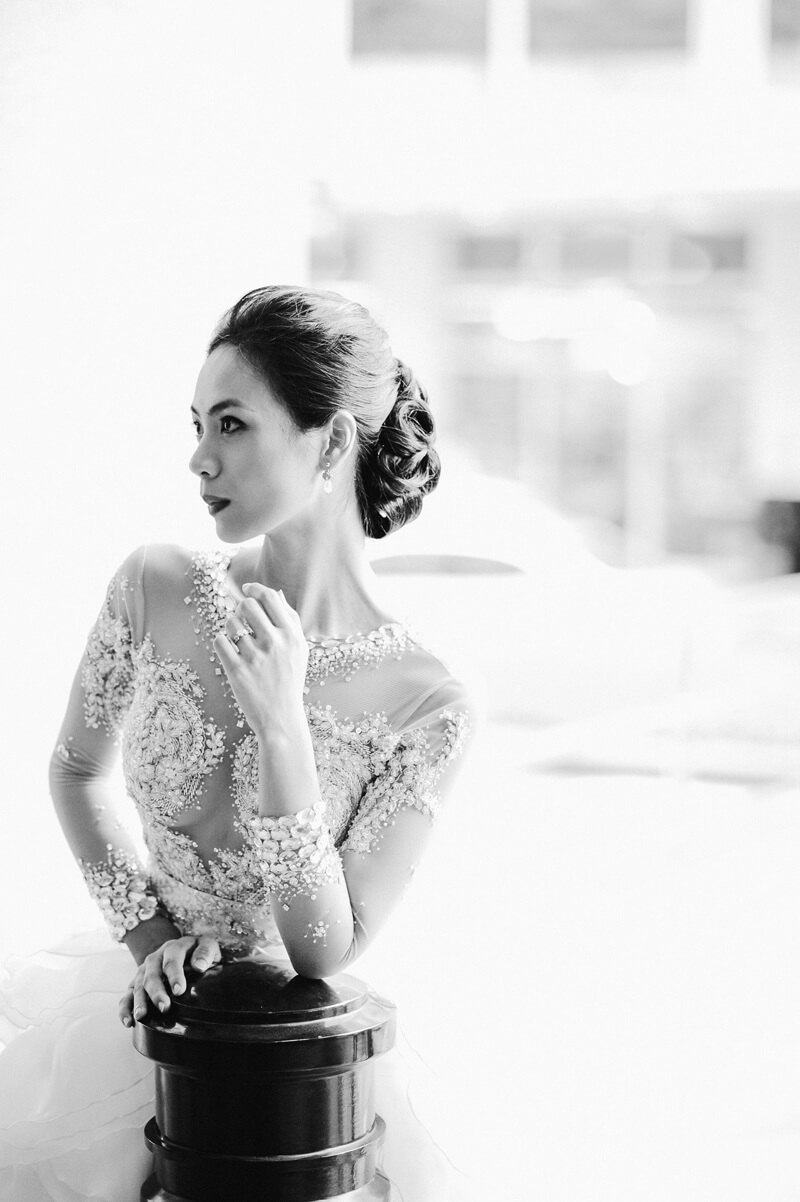 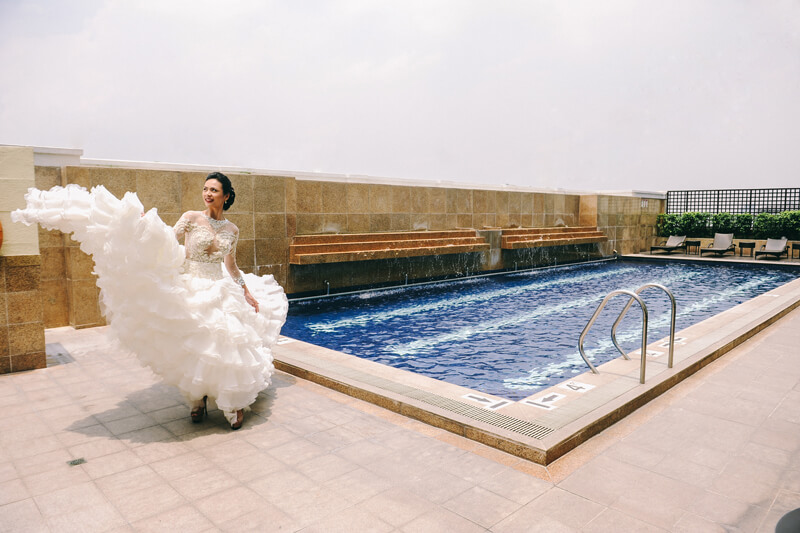 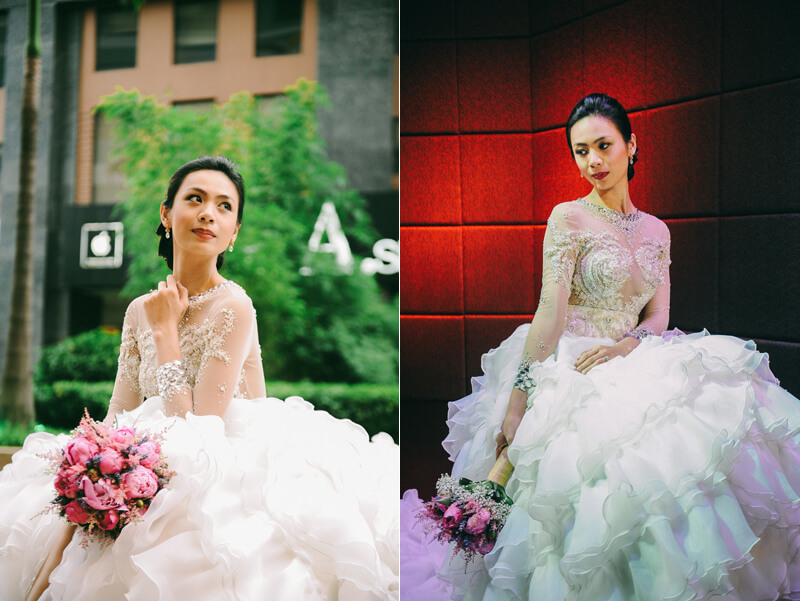 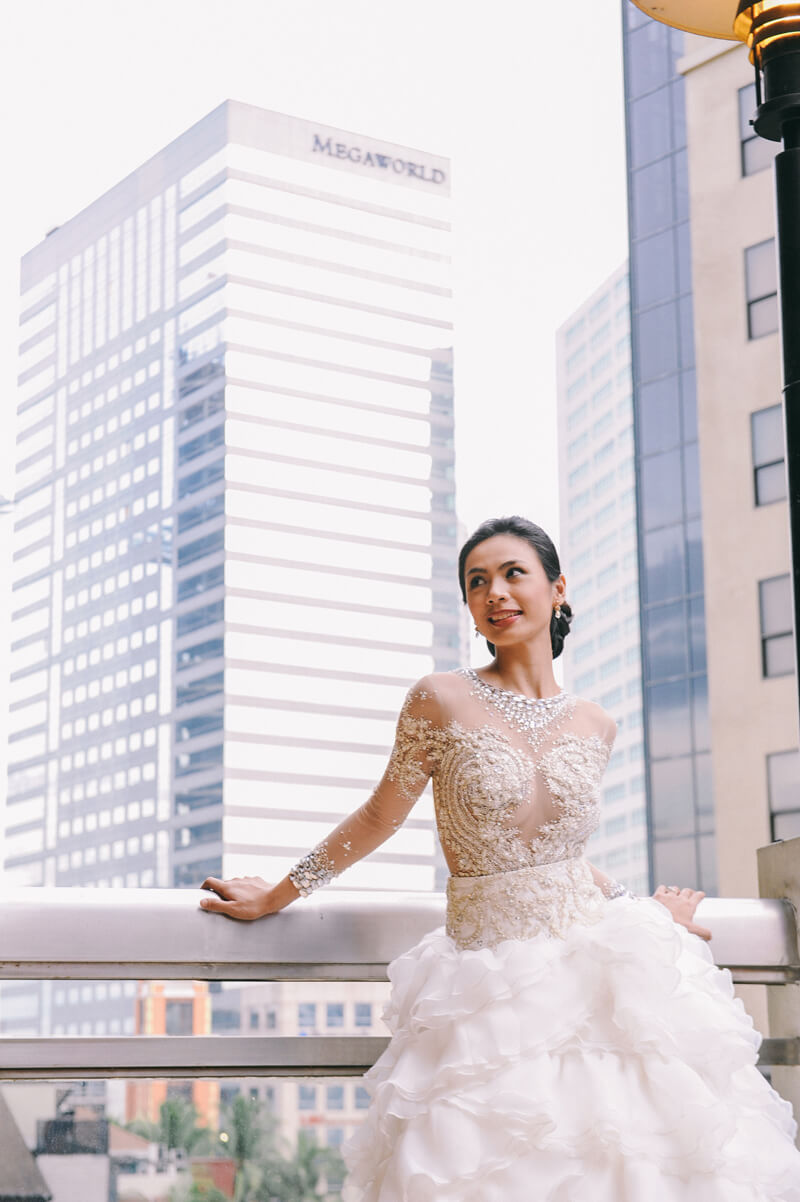 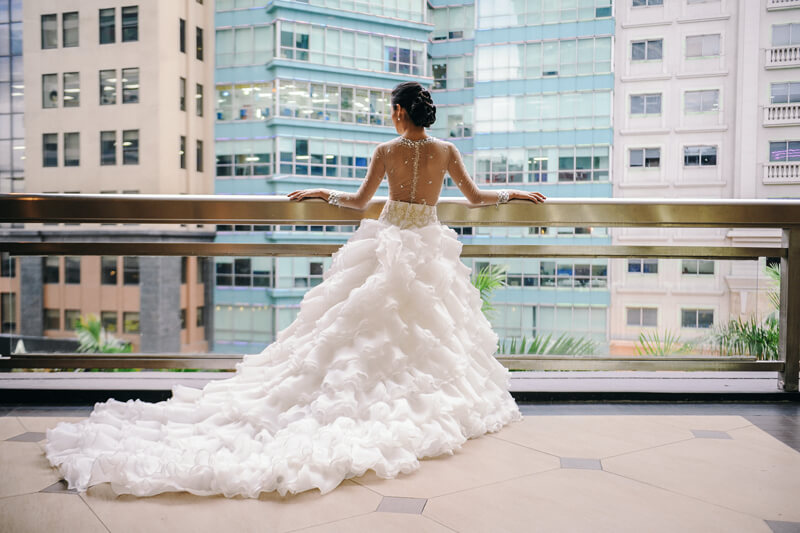 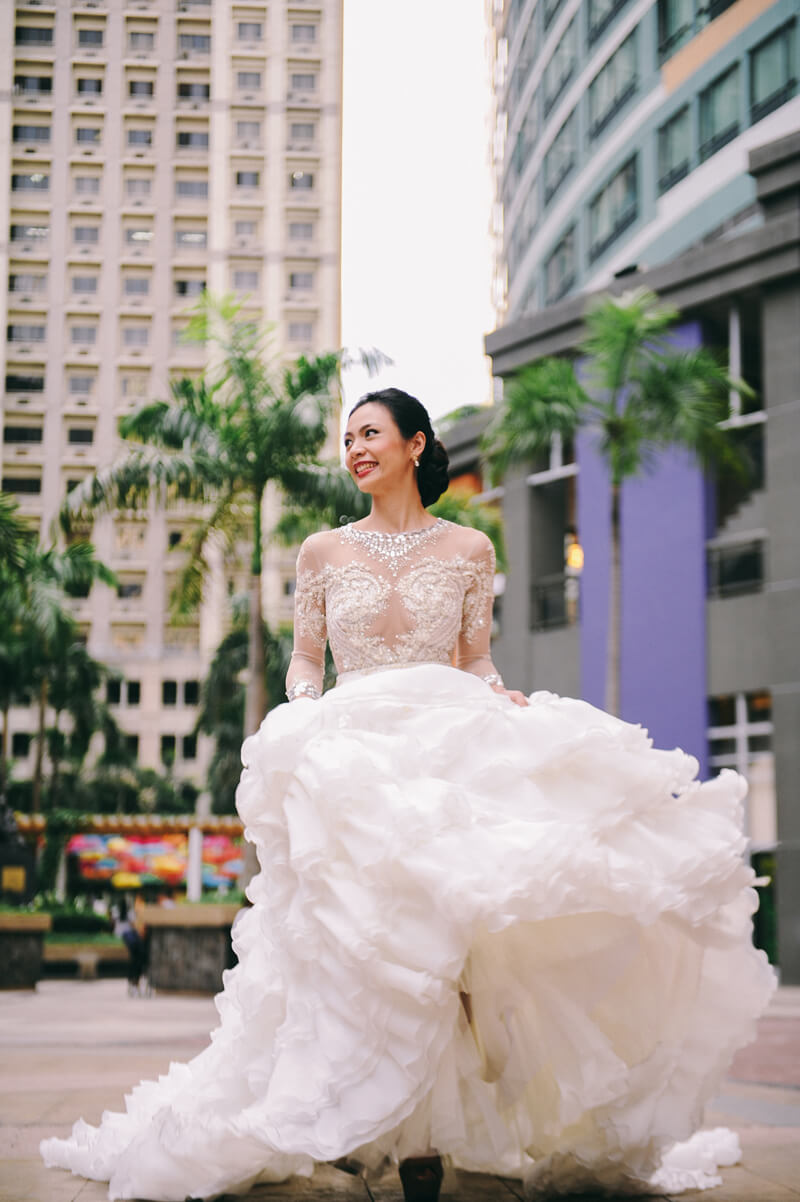 Previous Post The Inspire Initiative (Yolanda Relief Effort) Next Post What I learned from the XOXO Workshop..